Cars and the movies-a match made in heaven. For almost as long as we’ve had cinemas, we’ve had standout cars in them, from Buster Keaton’s early automotive stunt work to James Bond’s DB5, John Milner’s five window Deuce, and Doc Brown’s time-traveling DeLorean. Only one movie car can stand above the rest, however, thanks to the King of Cool himself, Steve McQueen. The ’68 Mustang fastback from “Bullitt” and it's thrilling chase through the streets of San Francisco have long passed into legend, and Ford has dipped into the movie’s popularity twice before already with special edition Mustangs. 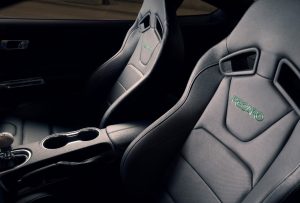 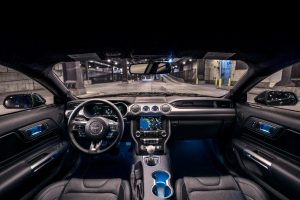 Now for the film’s 50th anniversary in 2018, Ford has unveiled this: the 2019 Ford Mustang Bullitt. The new Bullitt certainly looks the part, appearing muscular and understated in the special Dark Highland Green paint. The visual cues from ’68 are more than paint deep, however. A slick badge delete package, optional green interior stitching and a white cue ball shift knob topping off the manual gearbox offer a unique and timelessly cool vibe. The 2019 Bullitt is far more than an appearance package, however. The special edition also bumps the power of the 5.0 Coyote V8 to 475 horsepower and 420 lb./ft of torque with a new Open Air Induction System along with a GT350-sourced intake manifold mated to hefty 87mm throttle bodies, along with an ECU flash for livelier engine performance. On the back end, the Bullitt’s exhaust system has been retuned for a more old-school snarl and burble as well. Other than that, the 2019 Bullitt offers all the goodies found in the current Mustang GT’s Premium and Performance Packages.

As sweet as the new Bullitt itself is, Ford’s unveiling of the new Mustang was a revelation 40 years in the making. Alongside the brand new Bullitt at this year’s North American International Auto Show was the actual, real-deal, Steve McQueen’s sweat-in-the-seat-cushions ’68 “Bullitt” hero car. Those familiar with the legacy of the movie just sat up a little straighter. During the production of the film, the production team used two Highland Green ’68 Mustang fastbacks. One was the “jumper," helmed mostly by stunt drivers and the car that took most of the punishment during the legendary chase up and down the hills of San Francisco. The other one, the hero car that McQueen himself drove, vanished in the early ‘70s never to be seen again. Until now, at least. Through extensive research, Ford tracked down Sean Kiernan, who inherited the car from his father who originally purchased the old ‘Stang in 1974. Kiernan was eager to be a part of the program, and what might be the world’s most famous Mustang was unwrapped right next to its descendant in front of a packed crowd in Detroit.

While that one might not be for sale, we’re certainly looking forward to the availability of the 2019 Bullitt later this year. 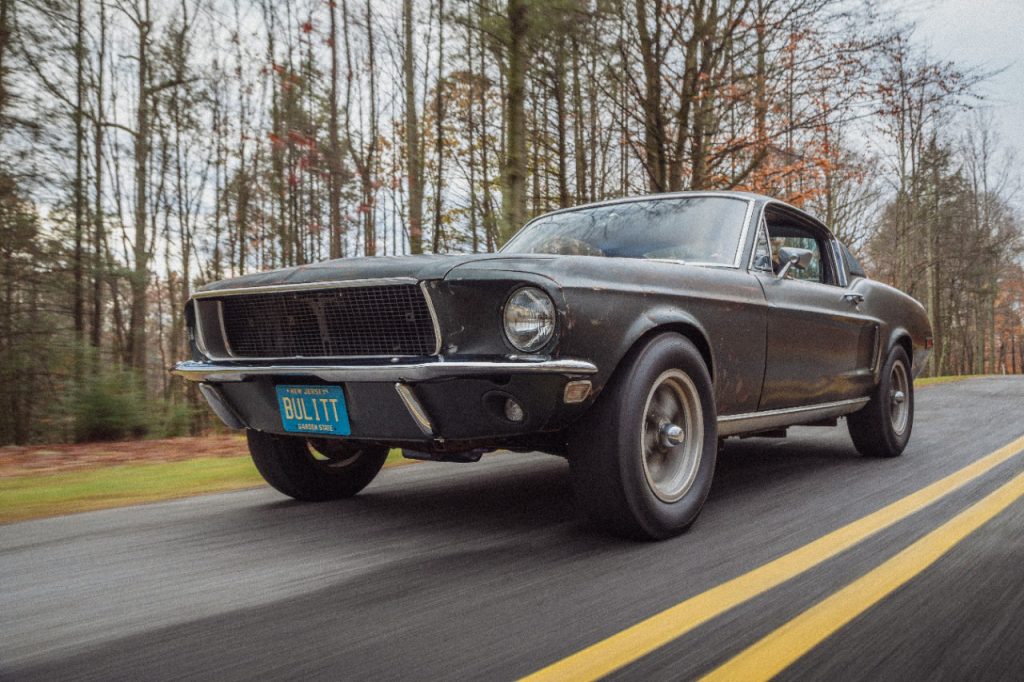 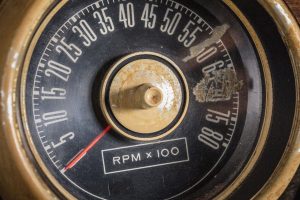 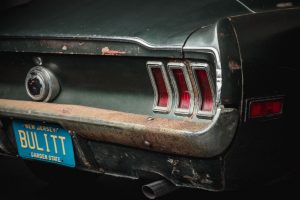 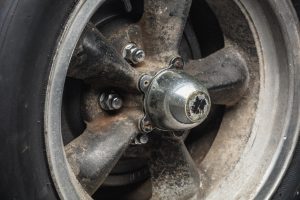